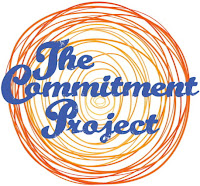 What is the best way to have a public exhibition of the images from The Commitment Project????

I think it is to have them on a billboard in a really public place!

After the success of the Sydney billboard  I would now like to have one in Melbourne's Flinder's Street Station.

To help cover the cost of this I have set up a fundraising project through POZIBLE.

Basically you can pledge any amount (any amount over $5) and if the goal is  reached by the set date Pozible will then debit the amount you pledged.  If the goal isn't reached no money is debit and the project can not go ahead.

The billboard will be a collage of the images that have been collected and are part of the project. 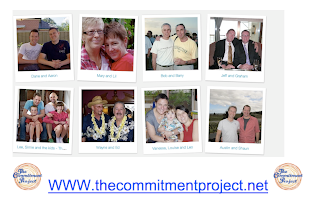