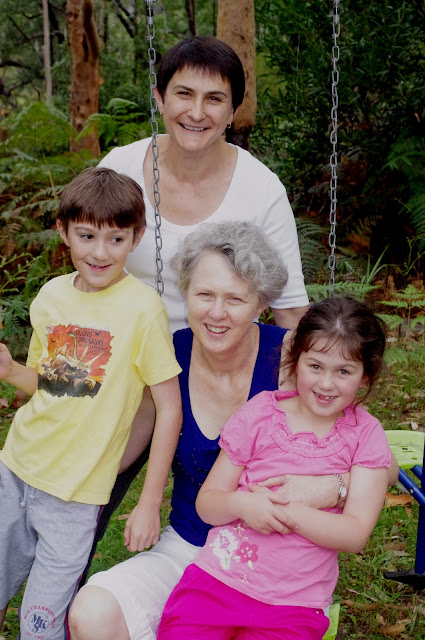 "Marriage is a state of mind."
Posted by Evan Cooper at 9:38 PM 0 comments

A Message from Sarah Hanson-Young

“The Commitment Project features some loving Australian couples that, like heterosexual couples, want the opportunity to have their love and commitment celebrated through marriage.
My Marriage Equality Bill would remove discrimination under the Marriage Act, allowing consenting adult couples to marry, irrespective of their gender or sexual orientation.
With a majority of Australians clearly in favour of marriage equality, I will continue to campaign for Julia Gillard and Tony Abbott to grant their members a conscience vote on this issue – so the will of the community can finally be reflected in the Parliament.”
-       Senator Sarah Hanson-Young, Australian Greens Spokesperson for Sexual Orientation and Gender Identity
Posted by Evan Cooper at 6:35 PM 0 comments 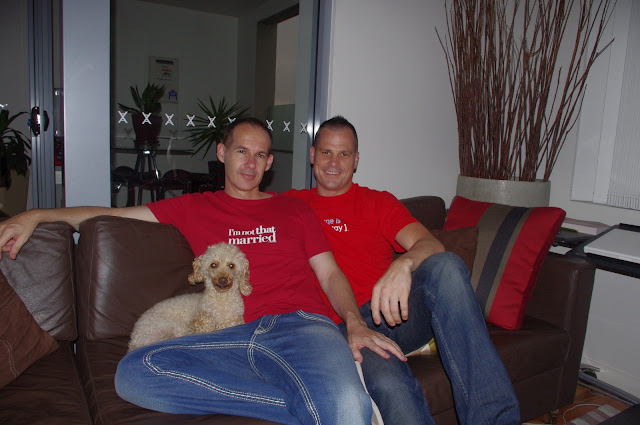 A message from Julia Morris

"We should all be allowed to have a slice Happy Ever After.  These photos are proof that no matter who you are, if you have found 'the one' you have hit the jackpot.  Lucky ducks, Keching."

Julia Morris
www.juliamorris.com
Posted by Evan Cooper at 10:32 AM 0 comments 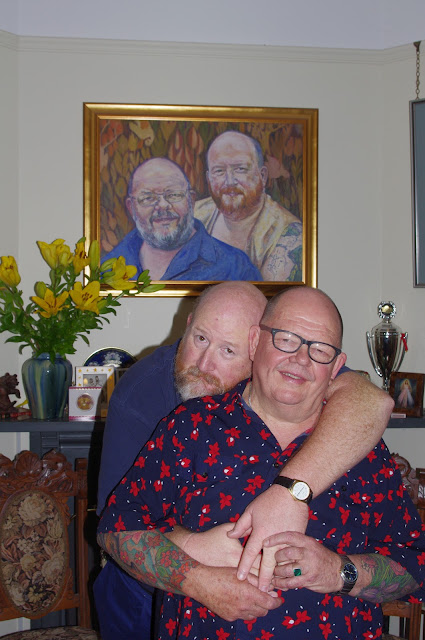 "We discussed the possibility of having a British Civil Union with the British Consul in Sydney. She was very eager to conduct the ceremony but when we stepped out of the consulate we would no longer be married.  There seemed to be no reason to be married until it was legal in Australia"
Geoff and Joe are standing in front of their portrait which celebrates their tenth anniversary in 2004
Posted by Evan Cooper at 1:49 PM 1 comments 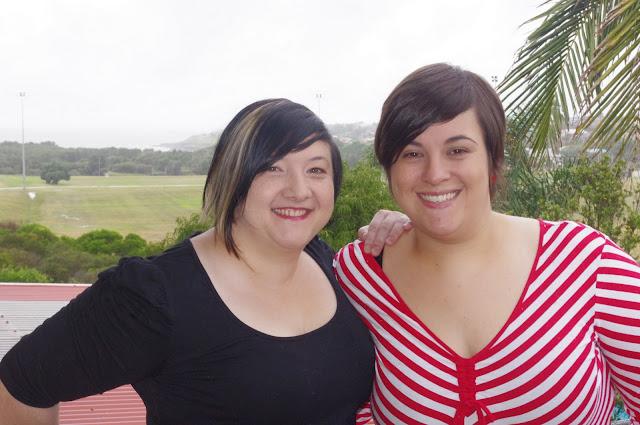 "We met completely by chance when Judy happened to walk into a store I was managing, looking for her friend who worked there too. We clicked from the first joke"
Posted by Evan Cooper at 5:13 PM 0 comments